More than two hundred works from the Lux in Art collection, depicting territories, topographic maps and views of Bologna, from the sixteenth to the nineteenth century.

In the year dedicated to the recognition of the Portici di Bologna as a UNESCO World Heritage Site, Arcadia Antichità is pleased to inaugurate the new ARCADIA ARTE space in Via San Vitale 24 / C hosting an unprecedented exhibition dedicated to the city of Bologna: BOLOGNA LA DOTTA, BOLOGNA TURRITA. The collection on display is divided into three themes: territories, plants and views. A unique opportunity to approach an audience of curious, neophytes and collectors.

More than two hundred antique prints told by the curator Ermanno Bertelli, owner of Lux in Art and owner of the collection, who will illustrate through his guided tour the entire path full of anecdotes and technical explanations. An exciting journey through the antique prints from the sixteenth to the nineteenth century, with the aim of disseminating the history of Bologna and its urban-territorial aspects.

Article on the exhibition:
https://www.ilrestodelcarlino.it/bologna/cosa%20fare/bologna-la-dotta-arcadia-arte-1.7156928 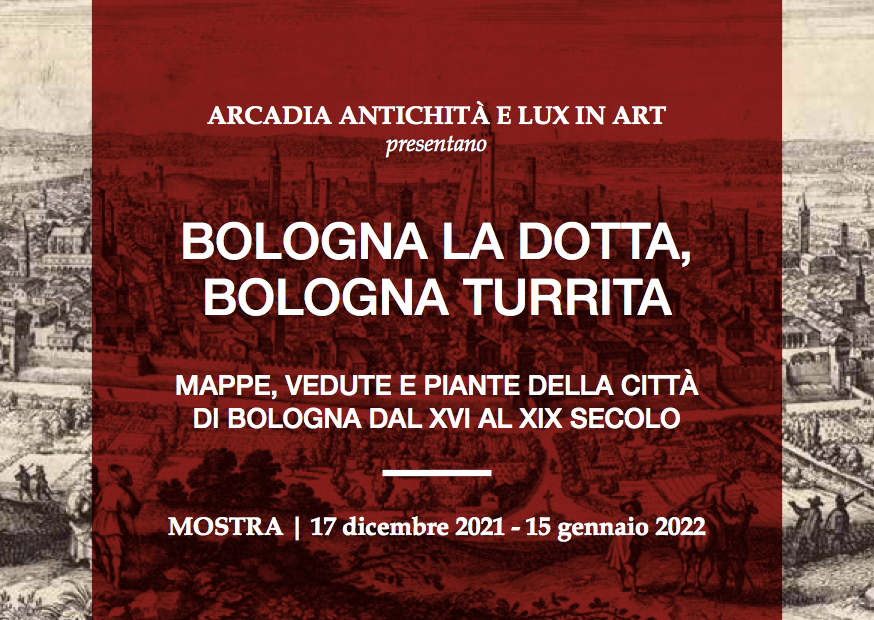 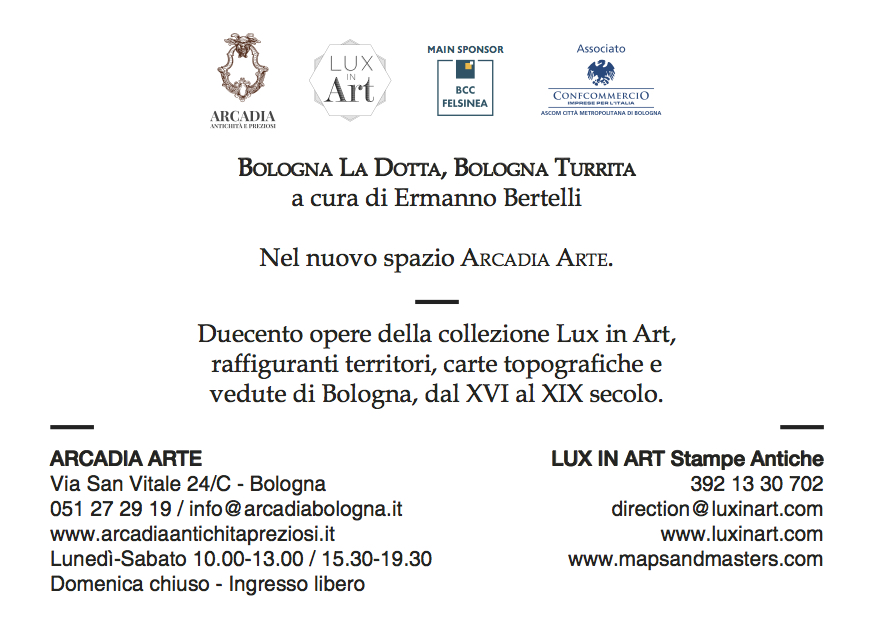 Maps and Masters presents a large collection of antique maps, views and engravings of great masters, through an illustrative journey from the sixteenth to the nineteenth century. Landing on Maps and Masters means experiencing an exciting and innovative experience, thanks to a modern and captivating presentation aiming to satisfy the interests of the most curious minds.

The idea comes from the collecting spirit of Ermanno Bertelli, sensitive to the art of the great masters with a particular focus on those belonging to the Venetian tradition. After ending up his concert career as a pianist in 2008, Ermanno Bertelli has found a new way to approach the art, getting closer in particular to the art of engraving, and later specializing in maps and works of great cartographers. 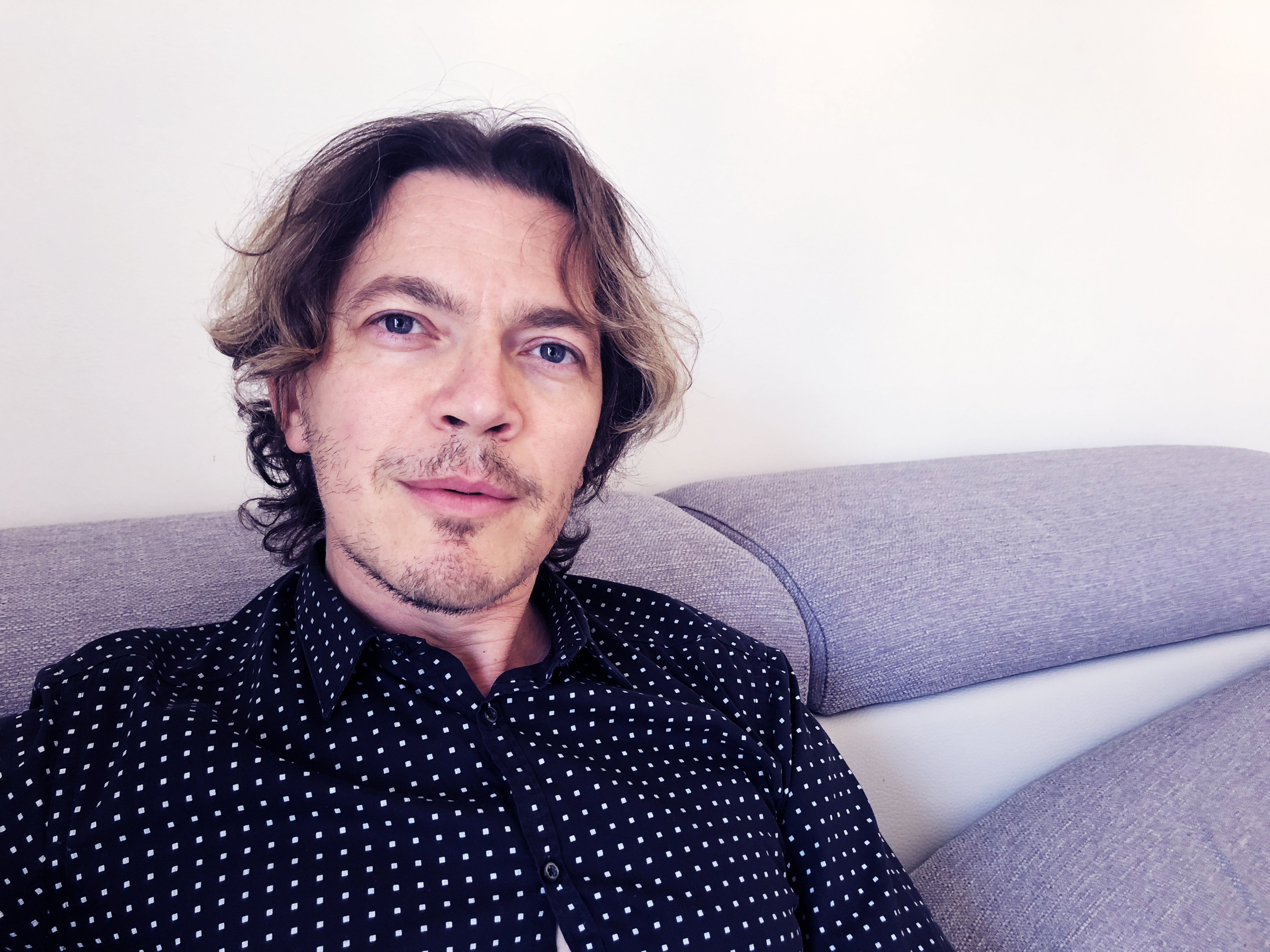 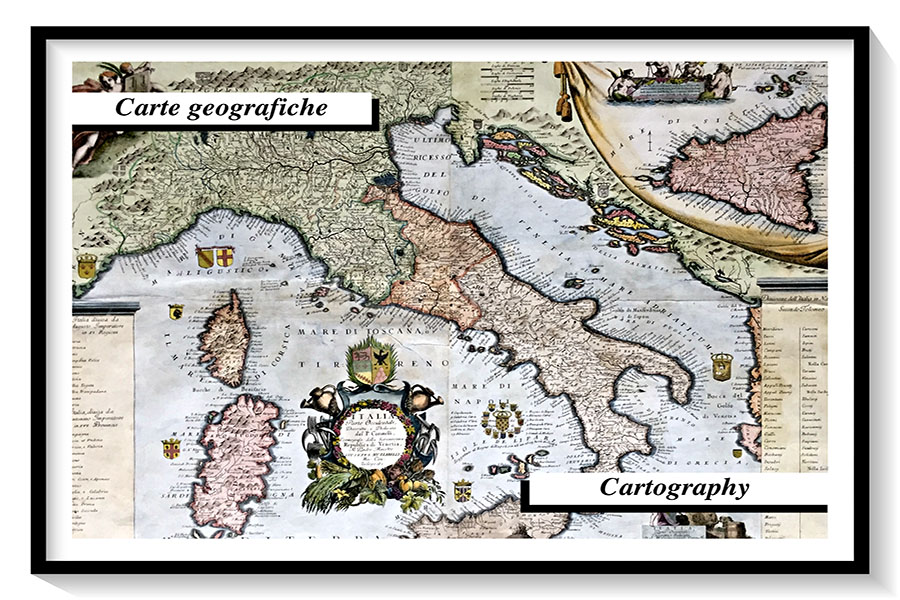 Maps between XVI and XIX of important Cartographers as Tolomeo, Ortelius, Blaeu, Mortier, Coronelli, etc. are offered, people who described the world in an extraordinary way considering the ages in which they worked, beginners of the at of cartography. 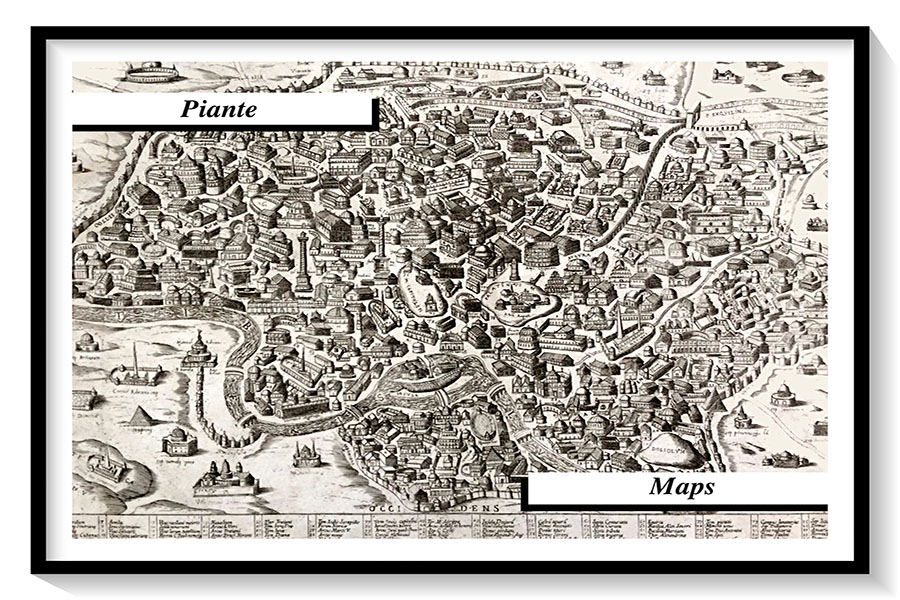 A section is dedicated to topographical maps of cities. We offer to our customers the works of important cartographers as Mortier, Blaeu, Jansonium and other who created cities maps between the XVI and XIX centuries. 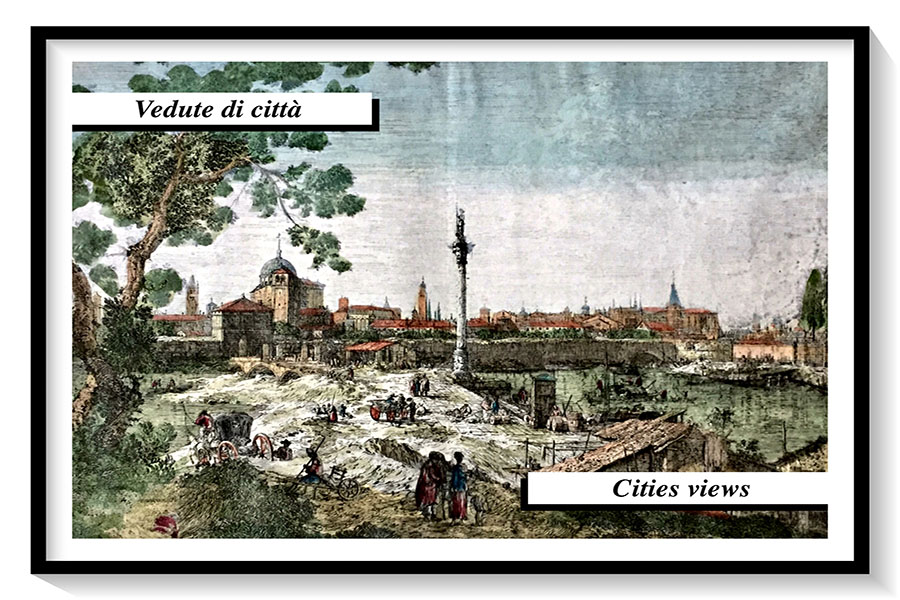 A wide choice of aerial views from the XVI century to XIXth, panoramic views of cities, squares and monuments. Between the most important signs you will find engravers as Canaletto, Marieschi, Piranesi, Rossini, Marco Moro,etc. 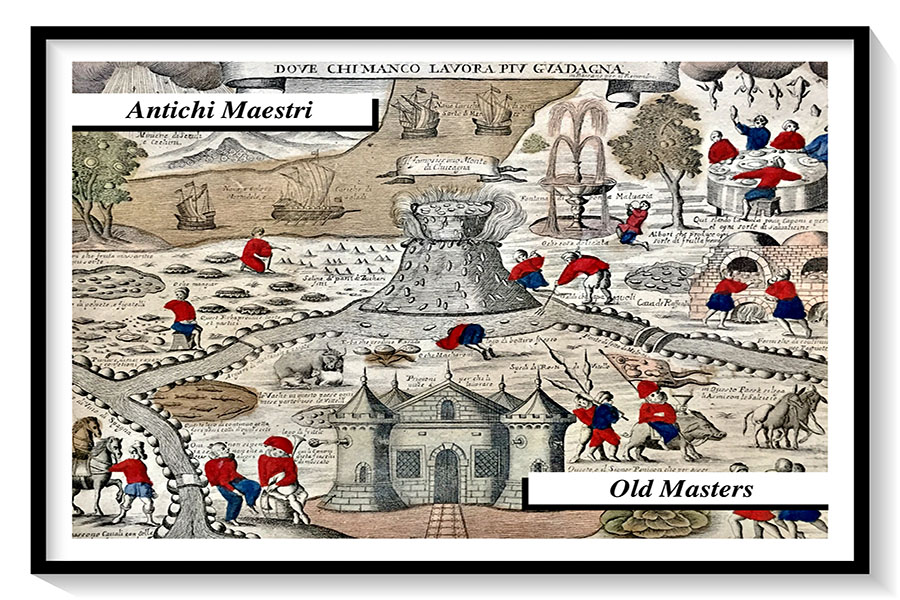 In this category you will find Old Master Engravers as Rembrandt, Dürer, Goltius, Raimondi, Salvator Rosa, Callot, De la Bella etc. and all schools between XVI and XIX centuries: Italian, German, Flemisch and French. You will discover burin, etching and xilografia masters in a travel between our images and their works stories.